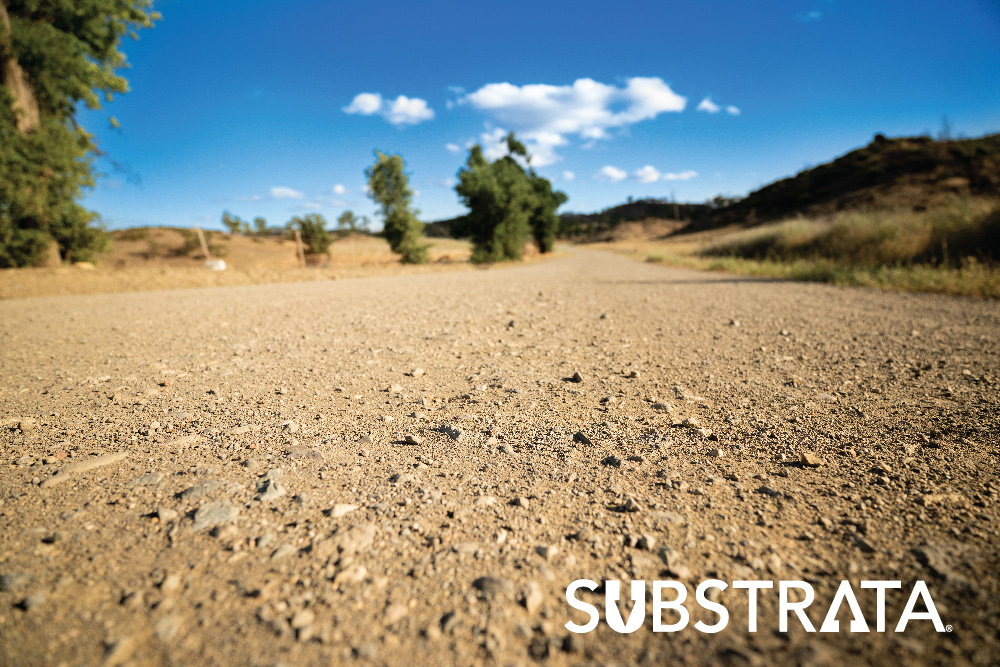 Over the years, the most popular test to measure the resistance of the soil or subbase of a roadway has been the California Bearing Ratio (CBR). Most recently, another test has gained popularity in the United States known as the R-Value.

What is the CBR?

The CBR Test is a measurement of resistance of the soil or material to penetration. It is essentially a test of how resilient the soil is to change, i.e. how much the soil’s shape will change when exposed to traffic. The CBR test was developed in the California Division of Highways as a test of evaluating soils, both the subgrade and subbase, used for road construction.

The CBR test has been used for decades and is widely known throughout the world.

How is the test performed?

When performing the CBR Test, the soil sample must be formed and compacted into the proper molds. This is traditionally done in 5 layers to ensure that the soil is properly compacted. The soil is then soaked in water for 96 hours, with the swelling and absorption values noted. Upon completion of the soaking, the soil sample is then placed in the CBR Testing Apparatus. Once the soil has been properly placed in the , the penetration piston will begin applying pressure on the soil sample. The load ratings of the penetrations at 0.5, 1.0, 1.5, 2.0, 2.5, 4.0, 5.0, 7.5, 10 and 12.5 mm are logged.

The ratings are then calculated and displayed in a graphical form. The CBR value is expressed as a percentage of the actual load, causing the penetrations to the standard loads.

What are typical results?

What is the R-Value?

How is the test performed?

The R-Value test is similar to the CBR test in that both tests experience some amount soaking in water prior to testing. The R-Value test calls for the soil to be soaked for 24 hours. Upon completion of the soil soaking, the soil is then placed in the Hveem Stabilometer. The Hveem Stabilometer consists of a neoprene rubber diaphragm fixed in position. The diaphragm is filled with hydraulic fluid and the vertical load transmitted by the specimen to the liquid can be read on the gauge. The R-Value is then calculated by 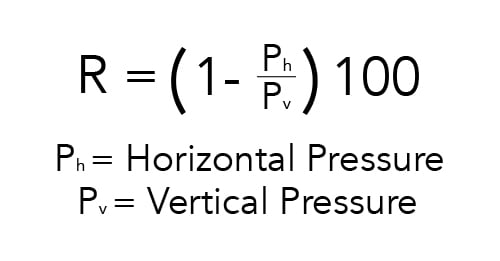 What are typical results? 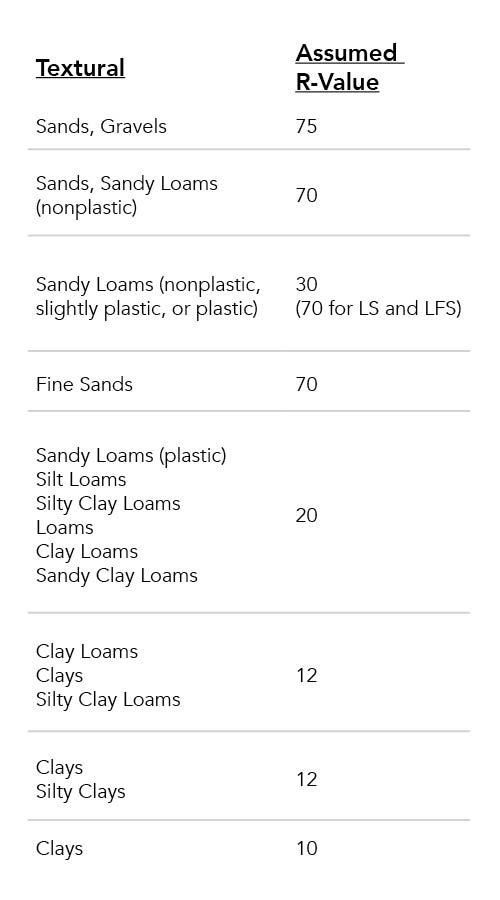 As you can see, there are similarities between the CBR and R-Value soil tests but there are also differences. There are also tools available to adapt a CBR value to the R-Value, but those are often not reliable nor used. As time moves forward, the R-Value test is gaining popularity because of the reliability of the test, but both tests are widely used across the world.