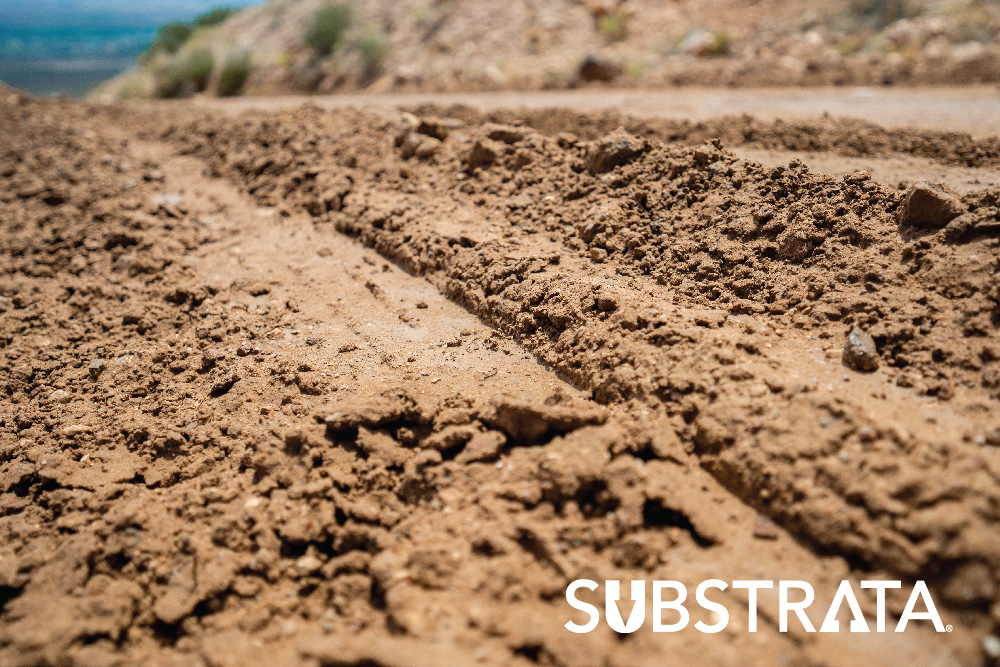 Optimum moisture of the soil is determined in a laboratory by performing the Proctor Test. The Proctor Test is a test that establishes the maximum unit weight in which the soil can be compacted. There are two types of Proctor Tests, the Standard Proctor Test and the Modified Proctor Test. Either one of these two will give you the necessary results. While it might seem like a test measuring compaction has nothing to do with the soil’s optimum moisture, the two are very closely related. To achieve maximum compaction and density of the soil, the soil must be at optimum moisture. During the Proctor Test, multiple soil specimens are made, and water is incrementally added to the samples. The specimens are then set aside and left to soak for a prescribed amount of time. Once the soaking is complete, the specimens are then compacted with a 5.5lb hammer dropping from 12in high. After compaction, the specimens are weighed inside the molds and then removed from the molds. Upon removal of the molds, the soil’s water content is measured from the top, middle, and bottom. Once the test has been completed, the water content is then calculated and plotted. The plots will produce a Compaction Curve. The Compaction Curve will visually show the soil’s maximum density and optimum moisture.

By knowing the basics of the Proctor Test, it becomes very clear how optimum moisture significantly impacts the soil’s compacted density. By looking at the graphs provided you can visually see that soil that is too wet or too dry will not achieve maximum density, therefore will not have optimum structural properties. Another advantage of the Proctor Test is that the soil’s current moisture content and optimum moisture content are determined so when performing the construction, it is easy to calculate the amount of water needed. You can view a water consumption calculator by clicking here.

Too Dry- Soil breaks apart immediately and will not form a shape.

Excellent- Soil sticks together, holds shape, and will form around your fingers. No free water is on the soil, but an outline of the mold is left on your hand.

Too Wet- The soil puddle and water are quickly releasing from the soil and running down your arm.

By performing the Hand Test in various locations of the construction site, you can quickly determine the soil’s moisture content. It is vital to ensure that you are getting a realistic sample of soil. In some applications, the top layer of the soil might be dry because of the climate or sun, but the rest of the soil is well saturated in water.

Hard to Mix Perma-Zyme – Perma-Zyme is a very concentrated solution. By adding water to Perma-Zyme, the water acts as a vehicle to the soil. If there is not enough water added to thoroughly mix and moisten the soil,  Perma-Zyme will not mix adequately which will ultimately affect the final product and strength of the soil treated with Perma-Zyme.

Hard or Impossible to Compact- When soil is above optimum moisture, it turns into mud. When we think of mud, it is easy to visualize the difficulty of removing a car from a muddy road. The reason it is so difficult is because when the soil turns into mud the soil loses all stability and cannot be shaped. In the event that the soil is above optimum moisture, the soil must be dried out prior to compaction. This can be done by letting the soil air dry or windrowing the soil side to side.